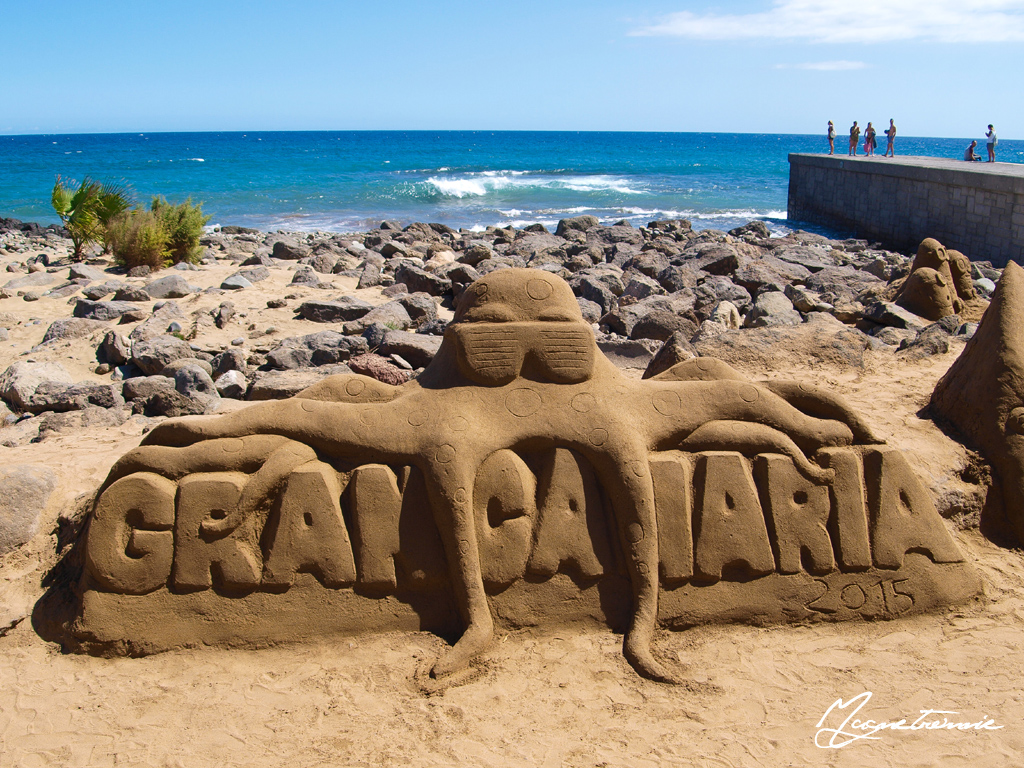 This years vacation destination was the second biggest of the Canary Islands: Gran Canaria. Having been to Tenerife two times before I was a little afraid the island wouldn’t be as spectacular as its big sister, but Gran Canaria didn’t disappoint. We did a tour across the island that took us from the beaches in the south, over the mountains, to the fertile lands of the north. The views we got along the way were breathtaking, as you can see in some of the photos. 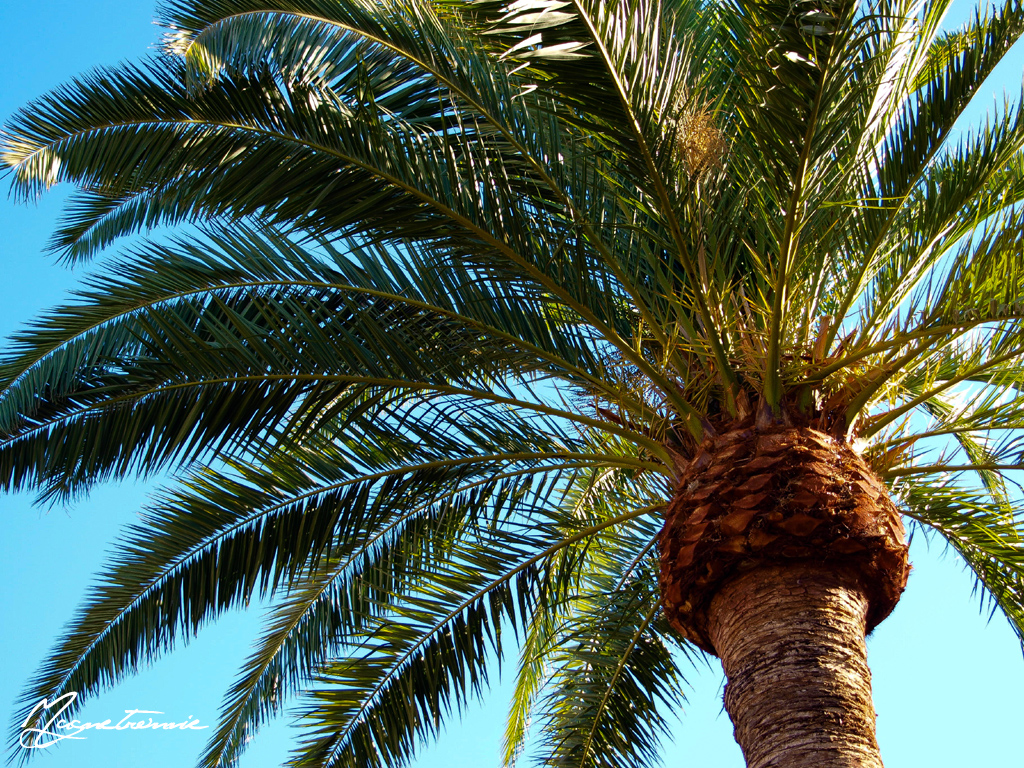 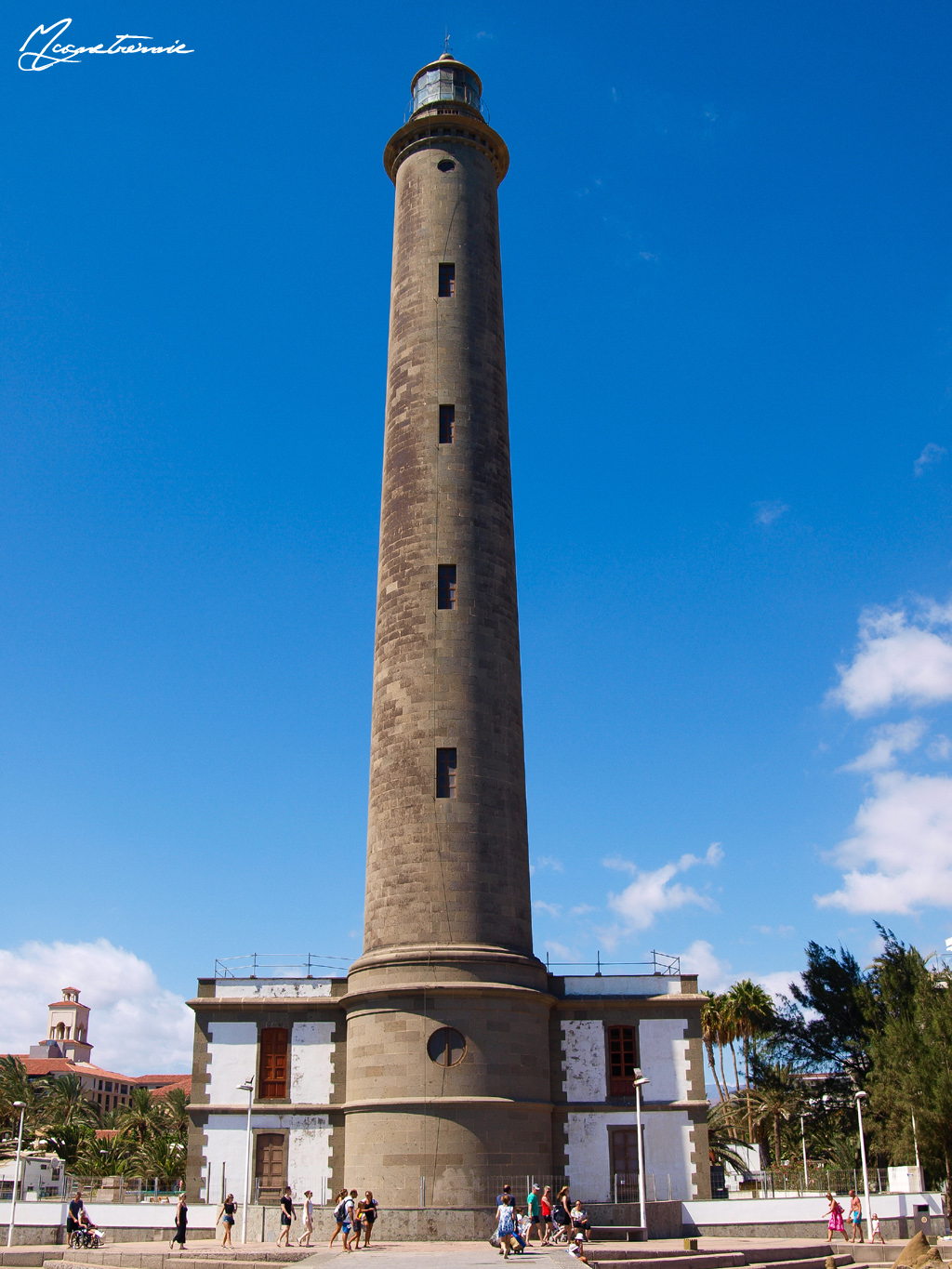 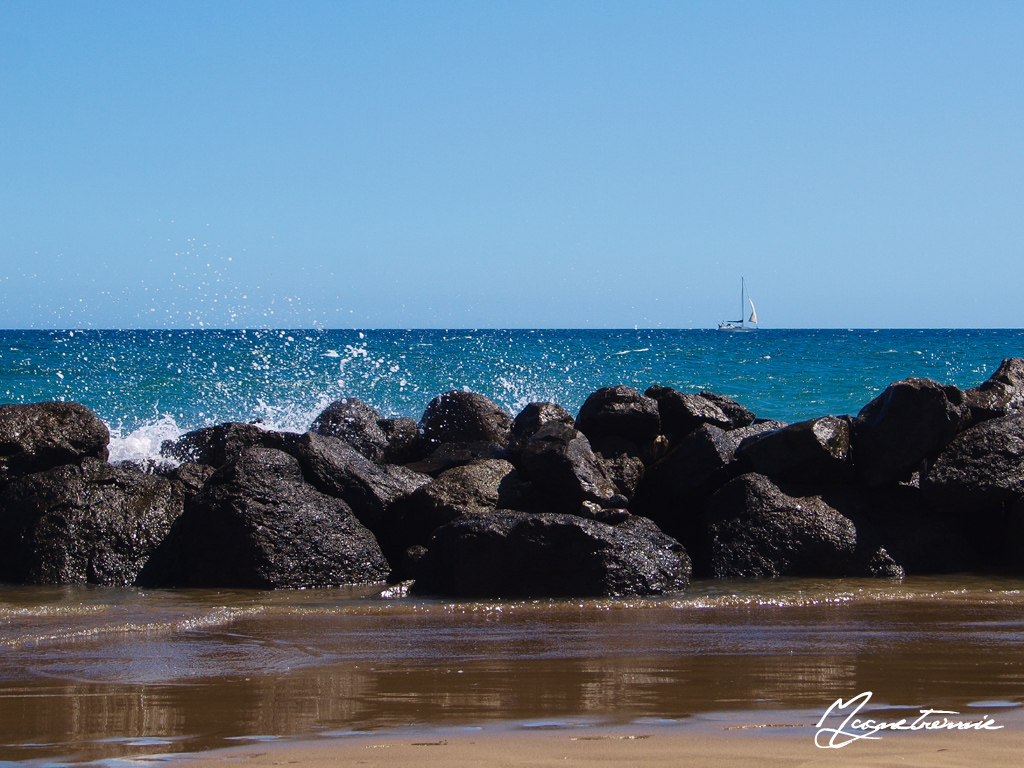 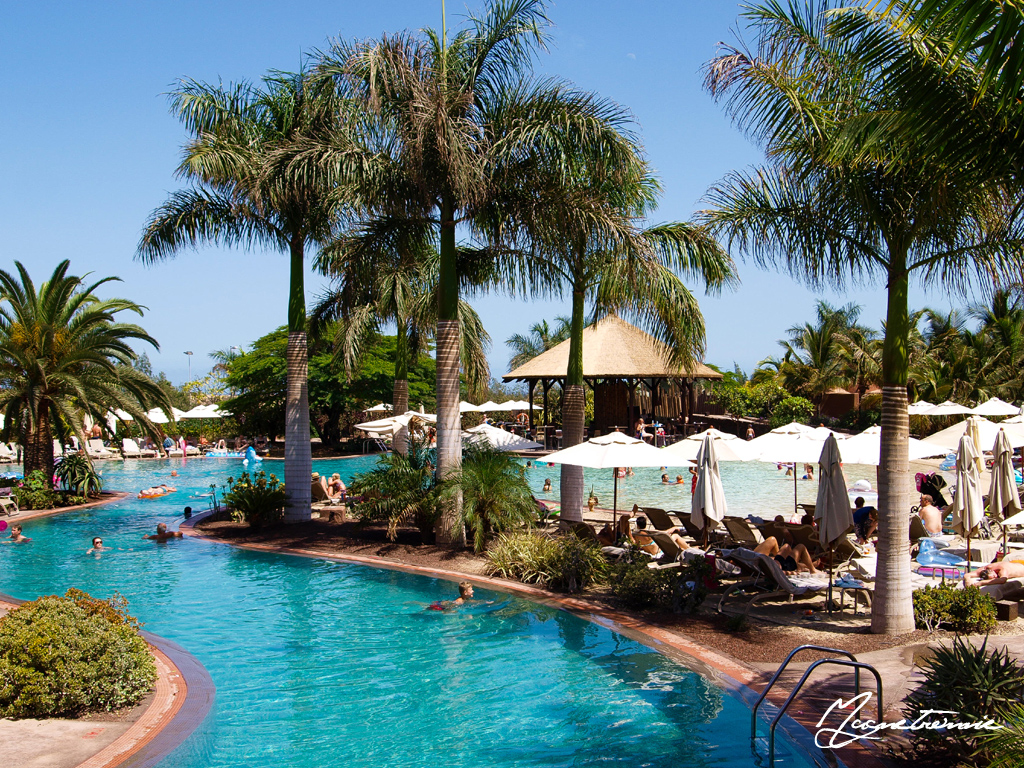 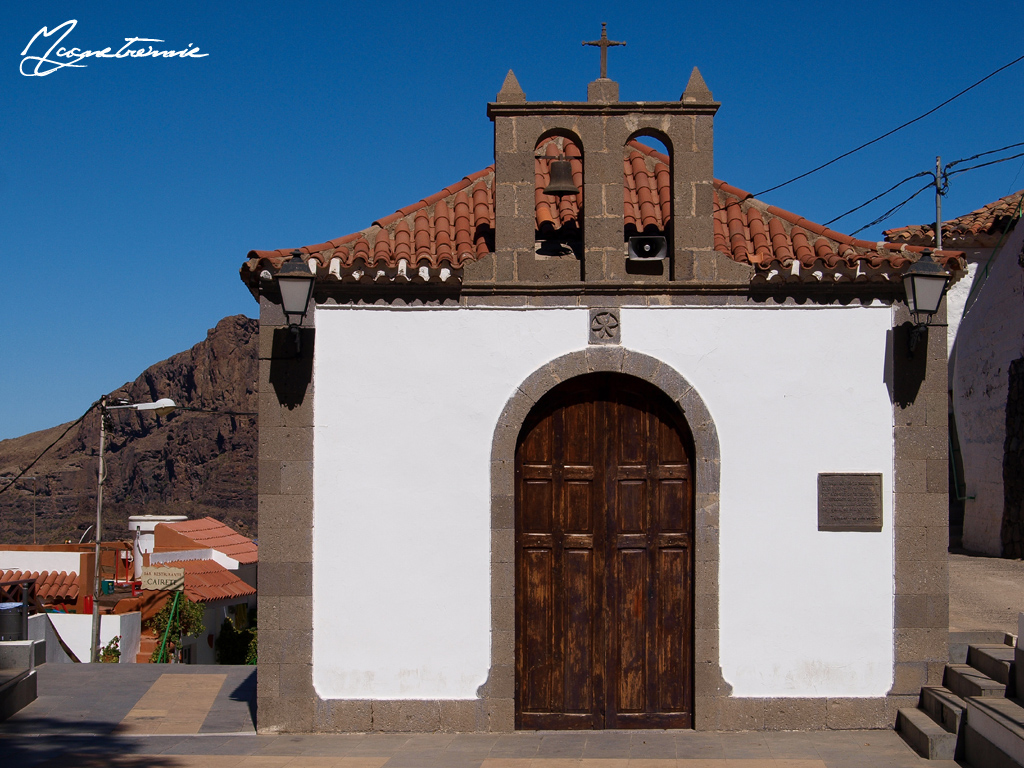 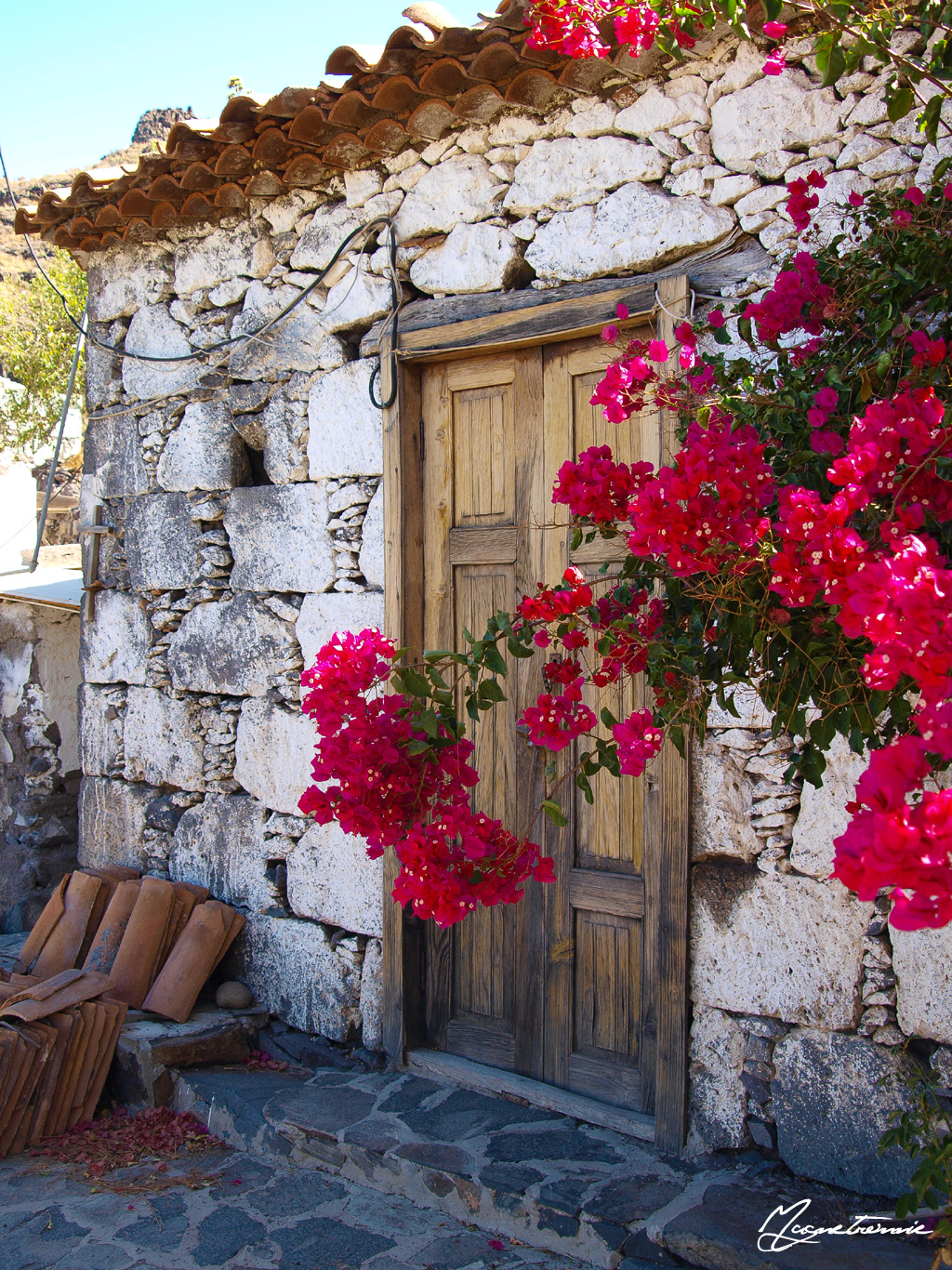 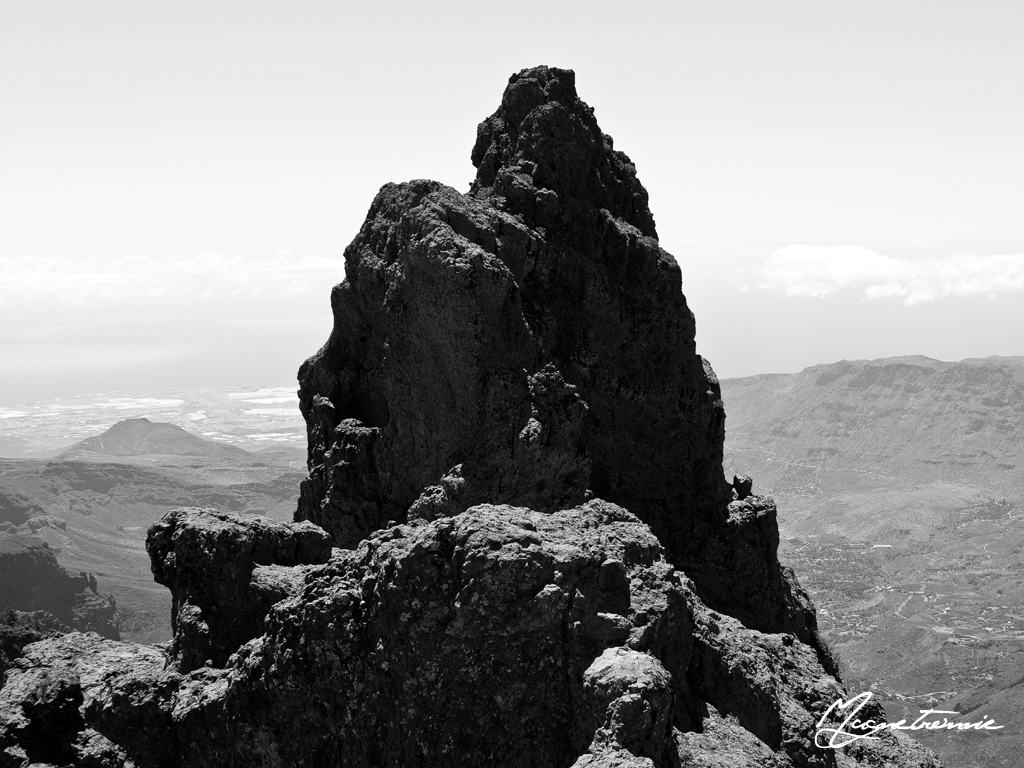 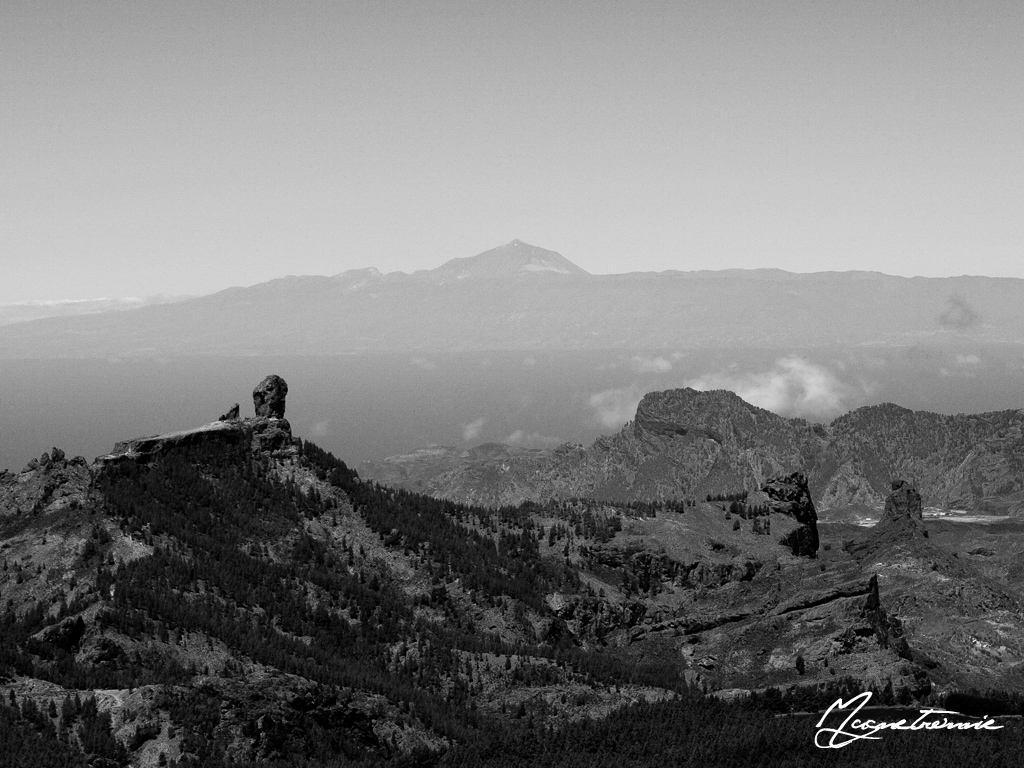 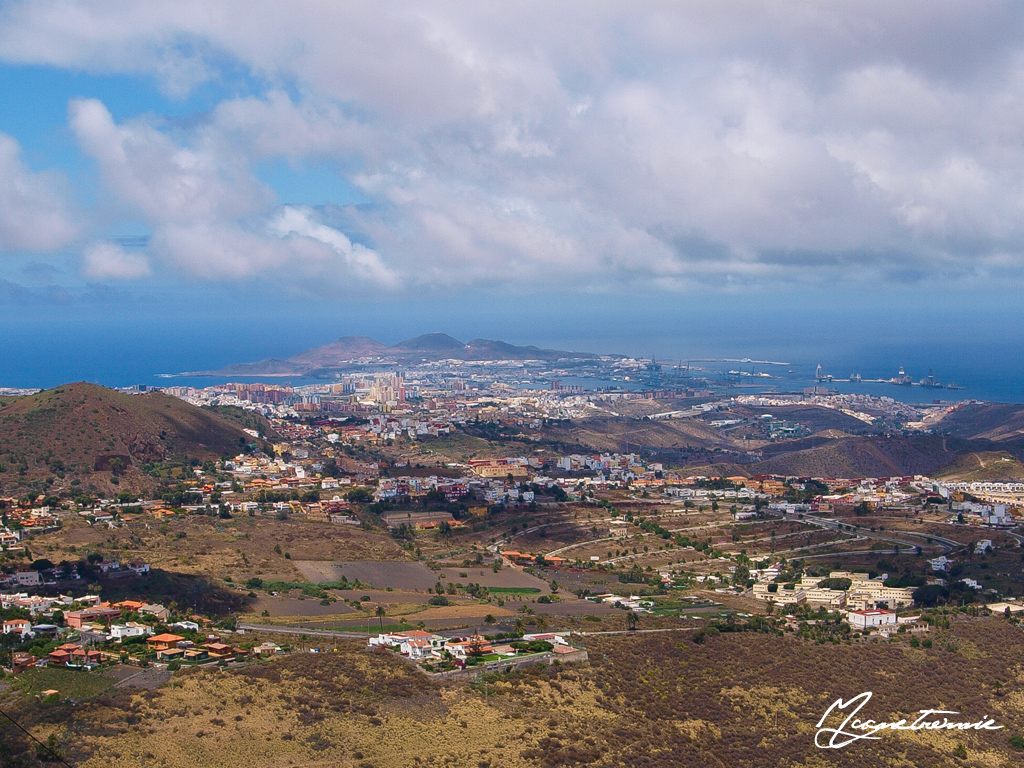 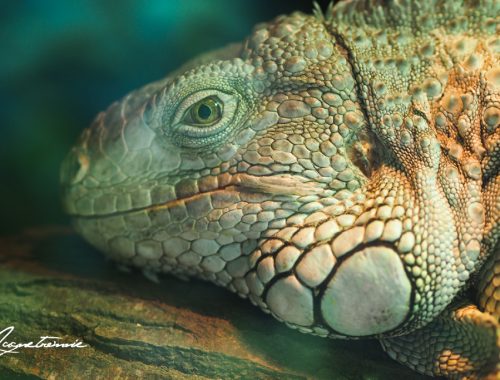 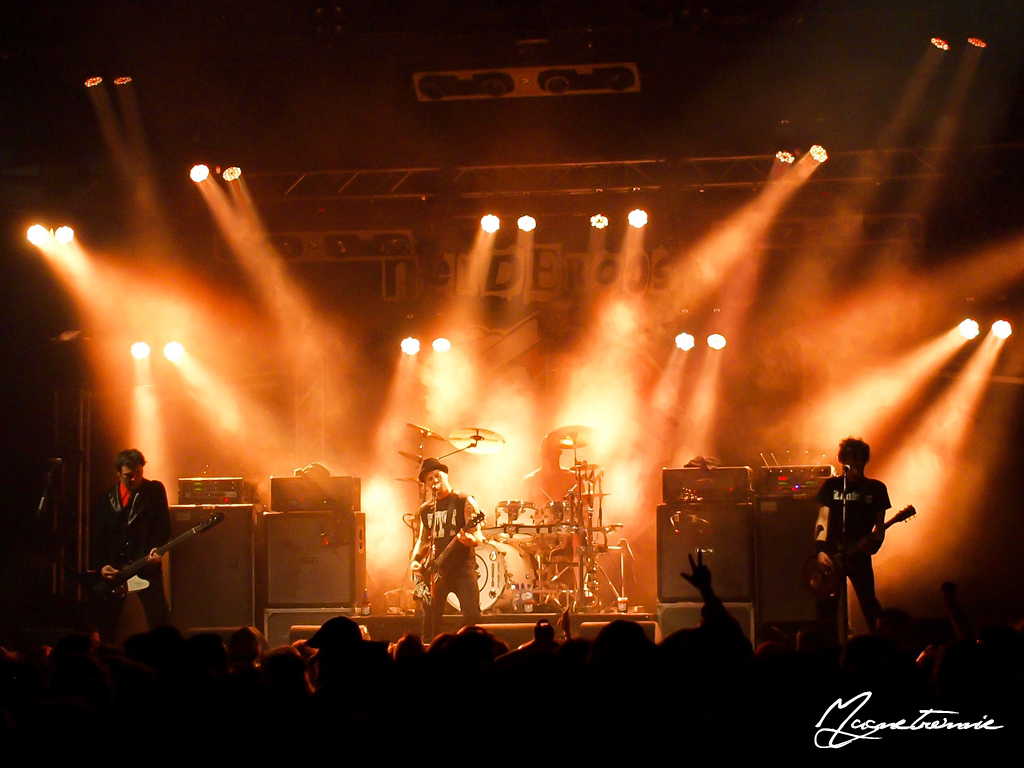 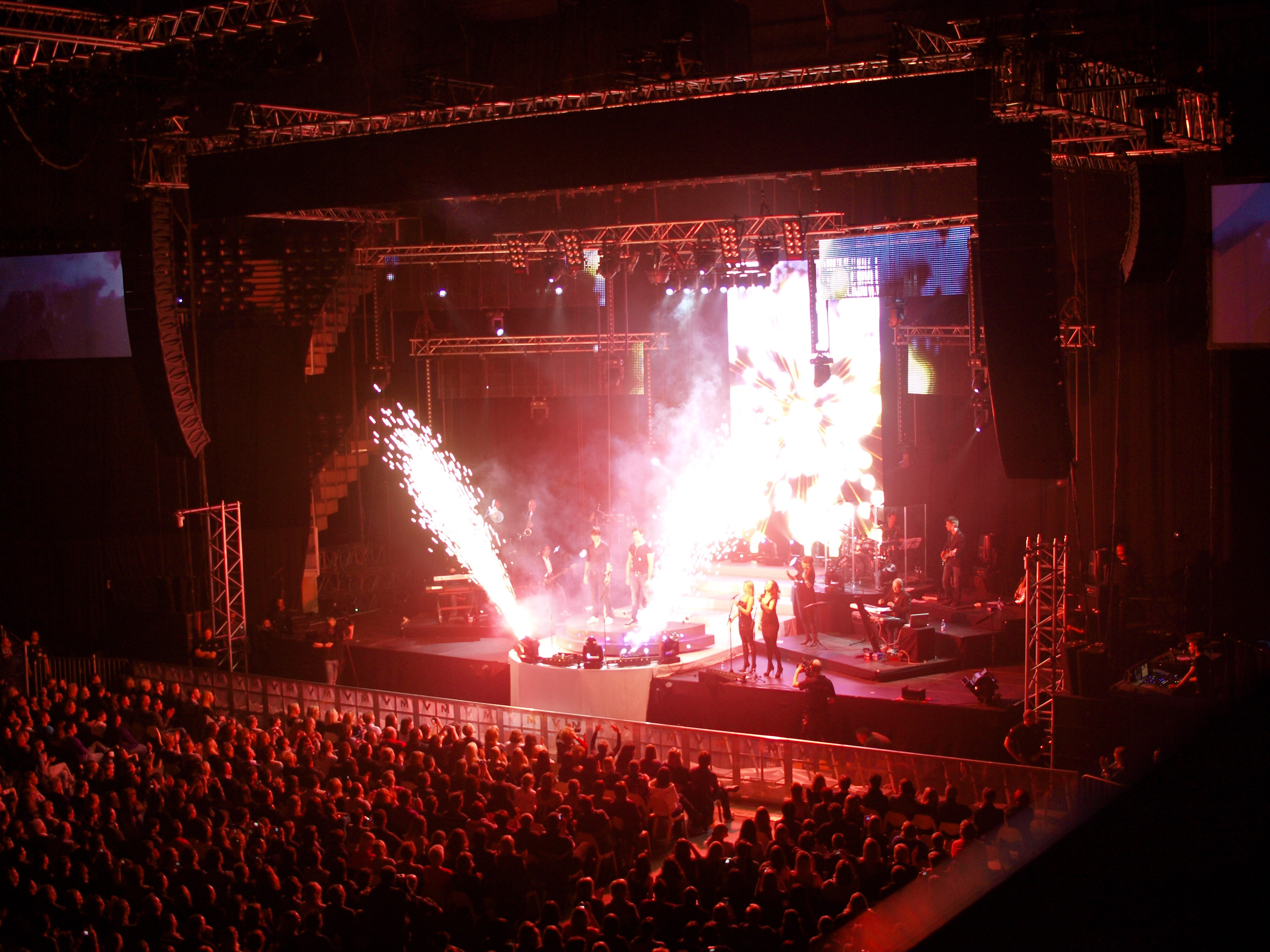 Science for ME is a list of scientific studies about or related to ME/CFS.